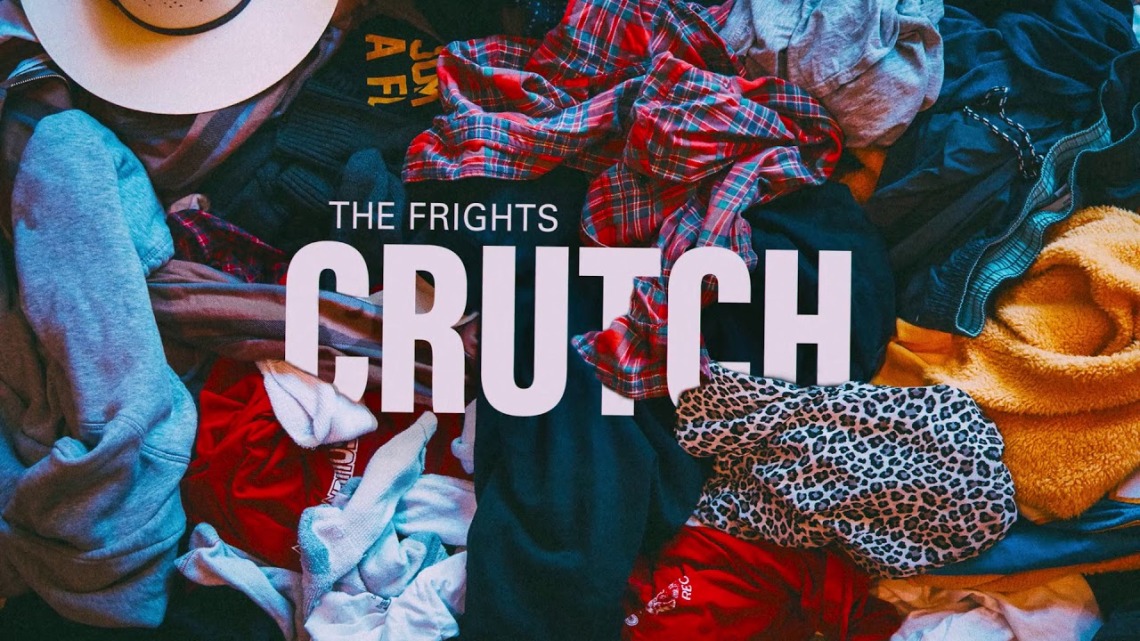 I’m going to call it a rock song. I won’t use the words punk or hardcore to describe it though the former is far more appropriate than the latter. But this is more pure rock, that I could here as a summertime single on the radio if not for the ferocity and complete disregard for polish in the chorus. It’s a stark contrast from the plunky verses that have a pleasing intimacy accompanied by a kick drum and four chord guitar strumming. But then, that oh-so chorus kicks in and the Banger of the Week emerges from its cavern bleary eyed yet ready to rock.

The Frights are a surf punk band from Poway just north of San Diego. With surf, punk, and some doo-wop arrangements mixing together they have a goofy quality. Their lyrics carry that silliness as well like on “Tungs,” which is about dropping lines to get a girl to make out. The next most popular tune (“You Are Going to Hate This”- the eponymous single of their 2016 LP) has that same classic surf-rock flavor and a giddy irreverence to it as well. These guys are about having a good time.

“CRUTCH” is that radio friendly tune that’ll make you feel like you got a bit of an edge. It’s happily nihilistic and depressive verses of hopelessness and dead ends mixed with a fast, hard chorus that argues the crutch/safety/salvation is the release of aggression itself.  So, the song rides the intensity to the end and all seems to be okay and probably silly again.

So, eschewing the Banger pedigree of hardcore, chew on this tasty morsel this week. And, in gratitude give them a Spotify add and theindyreview a like.