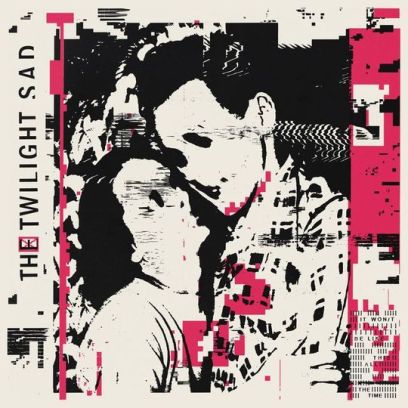 If The Cure and The Smiths had had to weather the 2000s and the post-everything ethos they’d be The Twilight Sad. Heavy, brooding, heartbreak rises to heights in bold calls to bravery and courage. A smooth synthesizer or keys (via Brendan Smith) underpin most songs with luscious layering of instruments and James Graham’s thick Scottish accent echoes out. Heavy shoegaze guitar from Andy MacFarlane and Sebastian Schultz’s dark drum work round out the stellar instrumentation.

Each song is dense, a forest of noise that reveals something new with each listen. It’s moody music that is meant to be played at high volumes and their acclaimed live shows are purported to try to reach those sonic peaks. 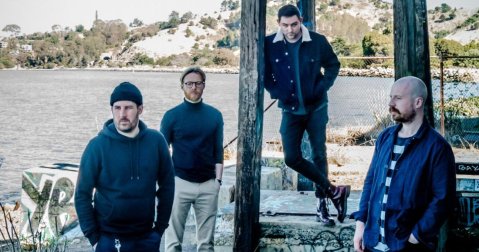 Five albums into a career that began with seminal album Fourteen Autumns and Fifteen Winters (a more folky fare) they are continuing to evolve. Their huge sound needs to be listened to by anyone that digs noisy indie rock. The post-punk songs start sonic waves that ripple out and away then return with the warmth and energy of their journey. The songwriting is sensitive to the tender side of life yet the music fills you with power and spirit. It’s a contradiction that can give rise to goose bumps.

Despite their reputation as critical darlings, this reviewer has just discovered The Twilight Sad. With a sound that maintains an independent, creative, unique tone I look forward to making this album a regular of 2019 and diving into their previous work.