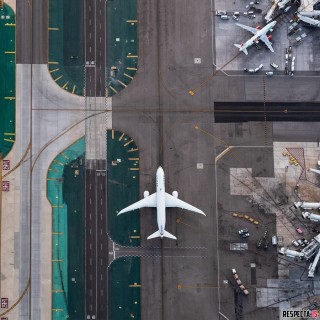 It’s Friday the 13th and our second to last New Music Friday of 2019! It’s nice to have things winding down so we can all catch-up with the albums we missed this year that are coming in on year-end Best Of lists (if you have’t, check out our Top Albums of 2019 list here). The only new albums we’ll be spinning this next week comes from rapper Atmosphere, who has been creating great albums for years.

One of my personal favorite artists, Brian Fallon, released his latest single this week, and announced his next album Local Honey will be dropping in March. Josh Ritter released a new song he recorded with the Milk Carton Kids, and Sam Fender (whose album Hypersonic Missiles is our #2 of the year) dropped one last new song before the year closes.

Check them out below, or follow our NMF Playlist (link under the top page image).

Brian Fallon – You Have Stolen My Heart

Nada Surf – Looking for You

MGMT – In the Afternoon

Sam Fender – All is On My Side

Dispatch – Year of the Woman

Joseph – NYE / Without You

The Voidz – Did My Best