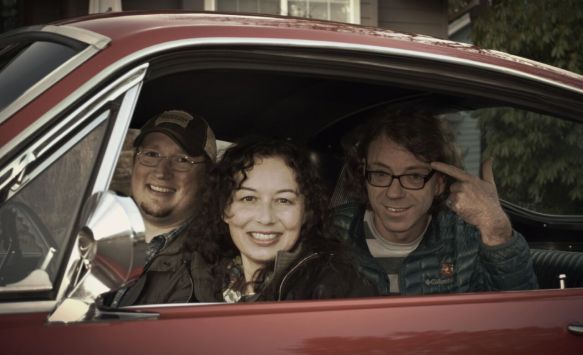 Portland, Oregon-based band Rocket 3 specialize in bright, indie pop that meshes the delicate musicianship of early-Shins with Hop Along‘s unique take on melodies. Forming in 2012, they released their debut album, Burn, in 2014, and this last month released their latest work, the R.E.M.-referencing What’s the Frequency.

While the album is an all-around solid piece of, spritely, 90’s-esque alternative rock (also try out the bouncy track “What If”), the album’s highlight is “Hip Shot”. Showing an influence of classic Beach Boys, and leveled-up with a grooving saxophone solo, “Hip Shot” finds Rocket 3 showing the excellence in simple, straight-forward songwriting.

Take a listen below, and find the rest of their album on Spotify and other streaming services.