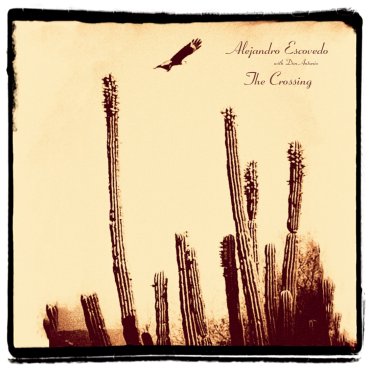 Another week is gone, and I’ve still barely sunk my teeth into all the new music from last week (only just listened to the new Ruston Kelly today). And yet, more new music comes.

I’ve enjoyed rocker Alejandro Escovedo‘s music for a long while, and his new album with Italian band Don Antonio is an ambitious concept album about immigrants coming to the US and their experiences here. Former The Jam frontman Paul Weller has come out with an album of acoustic-based songs, melodic pop rock group Pale Waves have released their debut album, and screamo/punk band Thrice have their first album on Epitaph out today. There’s also a new album from veteran pop-punkers Good Charlotte, which should provide a good throwback.

The Joy Formidable – The Better Me

The Orphan The Poet – Money

The Living End – The Otherside