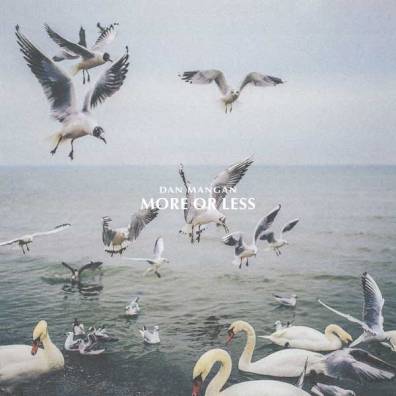 And we’ve reached November! If you follow our site regularly, you’ll already be prepped for some of today’s excellent releases. First, there’s Dan Mangan‘s latest album, who was kind enough to talk with us about it. Then, there’s John Nolan‘s latest solo work, which you can read our rave review of here. Another album to check out this week is the latest one by pop rock songwriter Mikky Ekko.

There are some notable EP out today as well; rapper/actor Dumbfoundead dropped his latest one as his new film, the hilarious BODIED, is released in theaters; songwriter Dave Hause put out a new collection of earnest, catchy folk punk; and however you want to define Mikey Mike‘s music, it’s an eclectic hodgepodge of good tunes.

In songs, I missed the release of Beatenberg‘s latest single last week, so that’s on the top of my list today. Next, remember Asher Roth, of “I Love College” fame? He’s back with a great new single. Other notable songs are new releases from Australian electronic group Cut Copy, pop super-group LSD, classic rocker John Mellencamp, soul band Vintage Trouble, and a Pretenders cover from Morrissey.

You can check all of these out below, or by following my Mix of the Moment playlist.

John Mellencamp – Eyes on the Prize

Vintage Trouble – Do Me Right

Morrissey – Back on the Chain Gang

Rival Sons – Back in the Woods

Isaac Gracie – You Only Live Once

Jade Bird – Love Has All Been Done Before