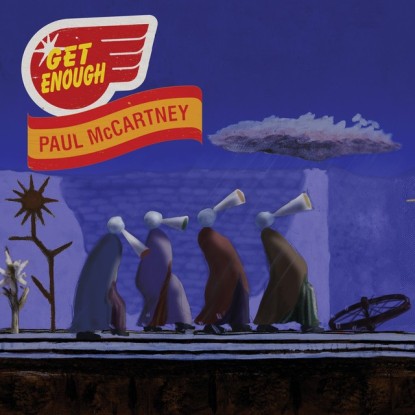 Happy New Year! The start of the year is generally pretty slow for new releases, as people are still getting over their Holiday Music hangovers and listening to all the great tunes from various End of Year lists.

There are no new albums of great interest today, but there are a number of new singles worth checking out. Paul McCartney, soon after releasing his new album, has dropped a new single for the new year. Garbage have released two new songs, one featuring John Doe and Exene Cervenka from Los Angeles punk band X. The Regrettes have dropped a punked-up Queen cover, and you’ll also find some new songs from some awesome indie groups like Black Pistol Fire, Grizfolk and Bear Hands.

Check these out and more below!

The Regrettes – Don’t Stop Me Now