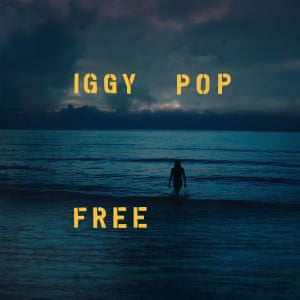 And we are back! It’s September, though based on the heat outside, you wouldn’t guess summer was supposed to be ending!

The albums we’ve decided to start our month listening to are wildly different, but should make for an interesting Fall. African desert rock group Tinariwen, British rocker Barns Courtney and Detroit punk legend Iggy Pop will be bringing their new tunes to our ears this next week, creating a mesh of strange moods.

Young British rocker Sam Fender (who is playing Los Angeles’ The Troubadour at the end of the month) has dropped another fantastic single to create an even more deafening buzz around himself. For you indie fans, you’re in luck cause Andrew Bird, Belle & Sebastian and M83 all have new songs out now. And if you’re an old-school CA punk, check out the latest cut from Lagwagon‘s upcoming new album.

Also find new singles from blink-182, Tegan and Sara, the Avett Brothers and Foster the People!

Foster the People – Pick U UP

John Mayer – Carry Me Away

Francis and the Lights – Take Me to the Light