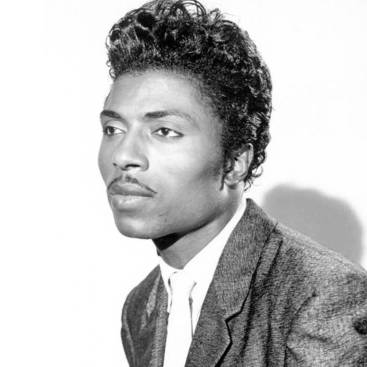 Rock and roll has lost one of its founders. A legend, pure and simple. Little Richard‘s shredded voice singing was and is the sound of rock to me. His energetic, pounding piano playing laid the foundation for so many. His style and panache as a performer was an archetype for hundreds to come. There would be no Prince, no Elton John, potentially no Beatles or Bob Dylan without Little Richard.

I remember hearing songs like “Tuttie Frutti” as a kid, and while not understanding what it was about, I would still sing it out loud and wish I could shout as soulfully as Richard could. But few could. His songs overflowed with spirit and power, though lyrically his songs were often filled with non-sense words and cast-off one-liners. It didn’t matter. His melding of R&B, gospel, soul and blues was electric, and could captivate you no matter what he was shouting.

I will regret never getting the chance to see him perform live, even if it may not have lived up to his shows in his prime. Like everyone else, I’ll just have to keep rocking out to the huge musical legacy he leaves behind.