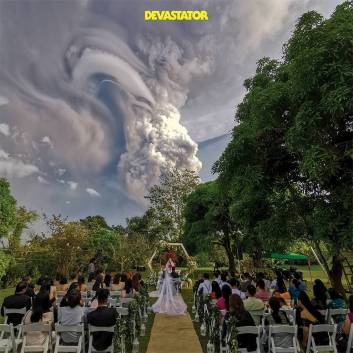 June is moving quickly, and as we are in the thick of summer. Below are some of the new albums and songs out this week we think you should be spinning.

I would be thrilled to see any of the artists putting out new music today playing live right now, but we do have a fantastic group of new releases coming out today. The legendary Bob Dylan is dropping his first collection of new material in eight years. Critical darling Phoebe Bridgers is finally releasing her second full length album after a number of side projects. Power pop group Phantom Planet is back with one of their best albums yet. Folk pop duo Radnor & Lee have their second album coming out, and Jason Mraz is back with a reggae album, of which all profits are being donated to worthy causes.

In singles, The Killers have released the third single from their upcoming album. Malian rock group Songhoy Blues have a new one, as do Canadian singer-songwriting duo Moscow Apartment. It’s the perfect time of year for another new Iration single, which dropped this week

It is also Juneteenth today, and what better day to get a new single from one of rap’s best groups, Public Enemy. There are also new songs from H.E.R., Alicia Keys, The War and Treaty and Anderson Paak.

Hear all of these and more in our New Music Friday Playlist!