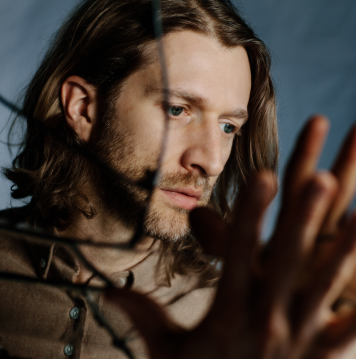 Ten years into his career, and Canadian singer-songwriter Zaac Pick is writing some of his best songs yet. Since his earliest releases in 2010, Vancouver’s Pick has garnered acclaim as well as coveted slots opening for groups like The Civil Wars and Noah Gunderson. His latest album Passages just dropped on June 26th, and the single “Atmosphere” is a stunner.

Opening with a powerful thrumming bass and heavy drums, the track finds a shifty groove that gets the body moving. Then the chorus hits, and sends things soaring into pop heaven. Pick’s ethereal vocals coast and rise over the lush arrangement, hitting emotional peaks without becoming saccharine.

Finds this great new one in our Check This 2020 Playlist!