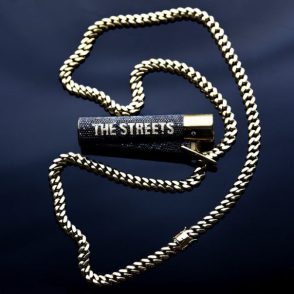 If last week felt light on new music for you, then you’re in luck, cause there’s a huge smattering of new jams to keep you grooving this week.

My Morning Jacket surprised everyone with the announcement of a new album, and it’ll likely pair well with the latest from Americana group The Jayhawks. English rapper The Streets are back with his first new album in ages, and pop-punk group The Beths are releasing their latest. And since it’s still summer, the new reggae-tinged rock from Iration  is a fitting addition. On the EP front, Barns Courtney and Elle King have released smaller collections of songs today to hold you off until their new albums. We also get the new EP from a past Check This artist, Moscow Apartment. 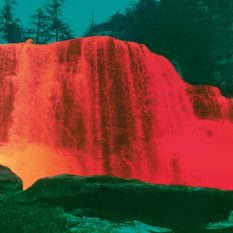 There are some flashy new singles to go with these albums. One that is surely to top the charts is a collaboration from Kid Cudi and Eminem. The new single from Gerard Way, accompanying the trailer for The Umbrella Academy‘s second season, should spit fire on rock radio, and if programmers know what’s good for them, they’ll give some love to the new Future Islands song as well. Another recent Check This artist, Thunder Jackson, has another synth pop burner out, as do folk bands Jared and the Mill and We Are the Guests.

There are so many other new songs out by notable artists like Bon Jovi, Goo Goo Dolls, Elvis Costello, Wrabel, Dominic Fike, The Avett Bros, Black Thought…but you’ll just have to listen to the list to hear them all.

Enjoy all these and more in our New Music Friday Playlist!