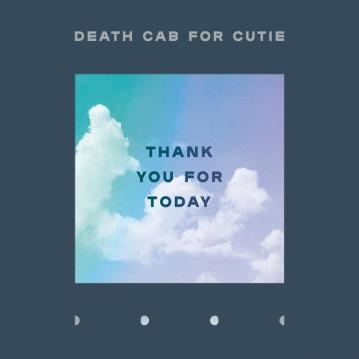 Aloha! Summer is dwindling down, but new tunes keep coming. In albums this week, Seattle indie rockers Death Cab for Cutie have returned with their latest opus. One of my favorite British artists, Jamie T, has also dropped a collection of b-sides, some dating back as far as his first album Panic Prevention. There’s also new LPs from indie rockers Great Lake Swimmers, and recent “Check This” artist The New Respects.

In singles this week, it’s a good weekend if you’re a fan of classic rock. Paul McCartney has dropped another song from his upcoming album Egypt Station, The Kinks have released a studio version of a previously unreleased song, another unreleased Joe Strummer track has dropped from an upcoming retrospective on him, and Steve Perry (of Journey fame) has released his first piece of solo music in over 20 years!

It’s also not a bad weekend if you love emo or punk, as Saves the Day have made a triumphant return. We also get new music from Thrice, Fucked Up, and if you search YouTube, you can find a new one from Say Anything (strangely not appearing on Spotify yet).

There’s a ton more which you can also discover for yourselves below. Happy listening!

Death Cab for Cutie – Thank You For Today

The New Respects – Before the Sun Goes Down

Bob Schneider – Tell Me That You Love Me

Rooney – Do You Believe

Disturbed – Are You Ready