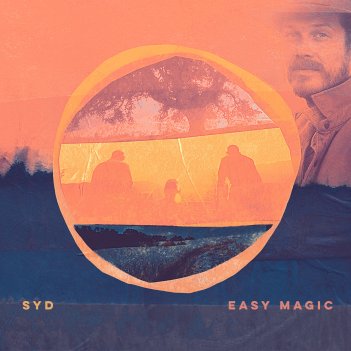 Summer is over! It’s official now.

The first day of fall finally brings us a new album from Syd (the singer-songwriter, not the rapper). He has been teasing out songs from this release for the last year, in between working numerous side projects, so happy to finally hear the completed new solo project.

Another singer-songwriter, William Fitzsimmons, has released his latest collection of breathy, peaceful tunes. For something more upbeat, check out Macy Gray‘s latest album, or for something more rocking, the resurrected 1990 album by Adam’s House Cat (who would become the Drive-by Truckers).

Some big single releases this week as well! In pop, new ones from Avril Lavigne, Lana Del Rey, Kesha and Elle King. In power pop, Weezer and Charly Bliss will fit your craving.  In classic rock and folk, another post-humous Tom Petty song, the latest single from Dire Strait‘s Mark Knopfler, and a new song from Mumford & Sons.

If you need to rock harder, Greta Van Fleet, Disturbed and Avenged Sevenfold have you covered with new tunes. And if you’re a rap fan, check out the latest drop from Open Mike Eagle.

All these and more can be streamed below. It was announced this week that streaming makes up 75% of music industry revenue now – so get to listening and help support your favorite artists.

Mark Knopfler – Good On You Son

Tom Petty and the Heartbreakers – Gainesville

Chris Cornell – When Bad Does Good

J Mascis – Everything She Said

Young the Giant – Heat of the Summer

The Parrots – My Love is Real

Disturbed – A Reason to Fight