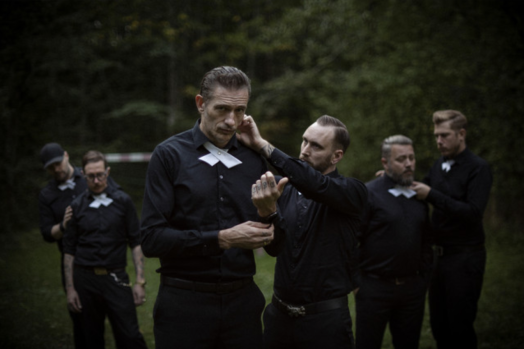 Oslo’s The Dogs have released eight albums over eight years of driving rock and roll songs, including Crossmaker earlier this year. Yet, that hasn’t stopped them from dropping another single recently, the pure rocking goodness of “Monumental Times”.

Disorted guitars and and a pummeling beat lead up to a “monumental” chorus, made for jumping around in crowded pits. There’s even a bluesy harmonica solo at the bridge to add a little extra fire to the power anthem.

Take a listen in our Banger of the Weeks Playlist: